Skip to content
Free shipping on orders over $100! Visit our store at Westfield Tuggerah 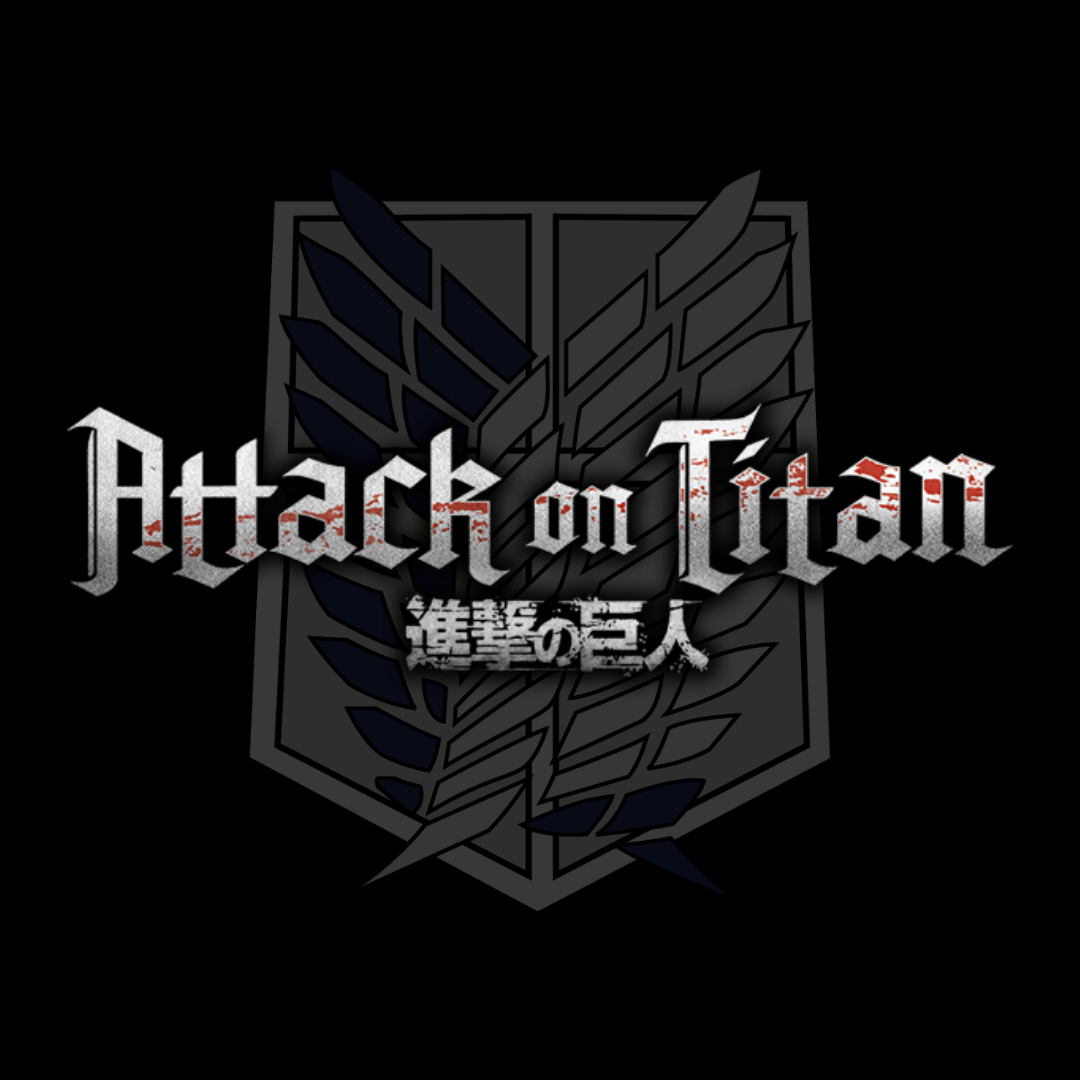 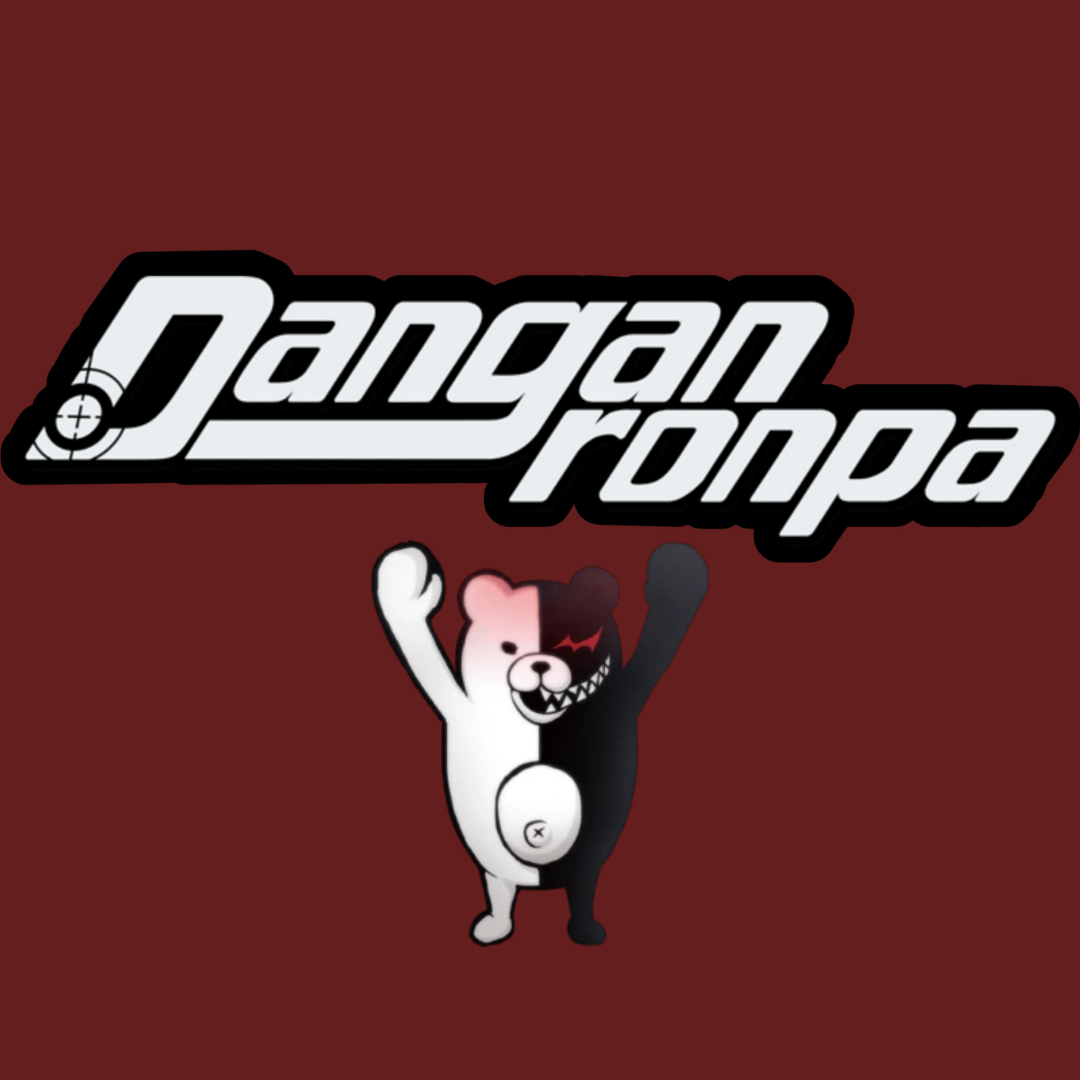 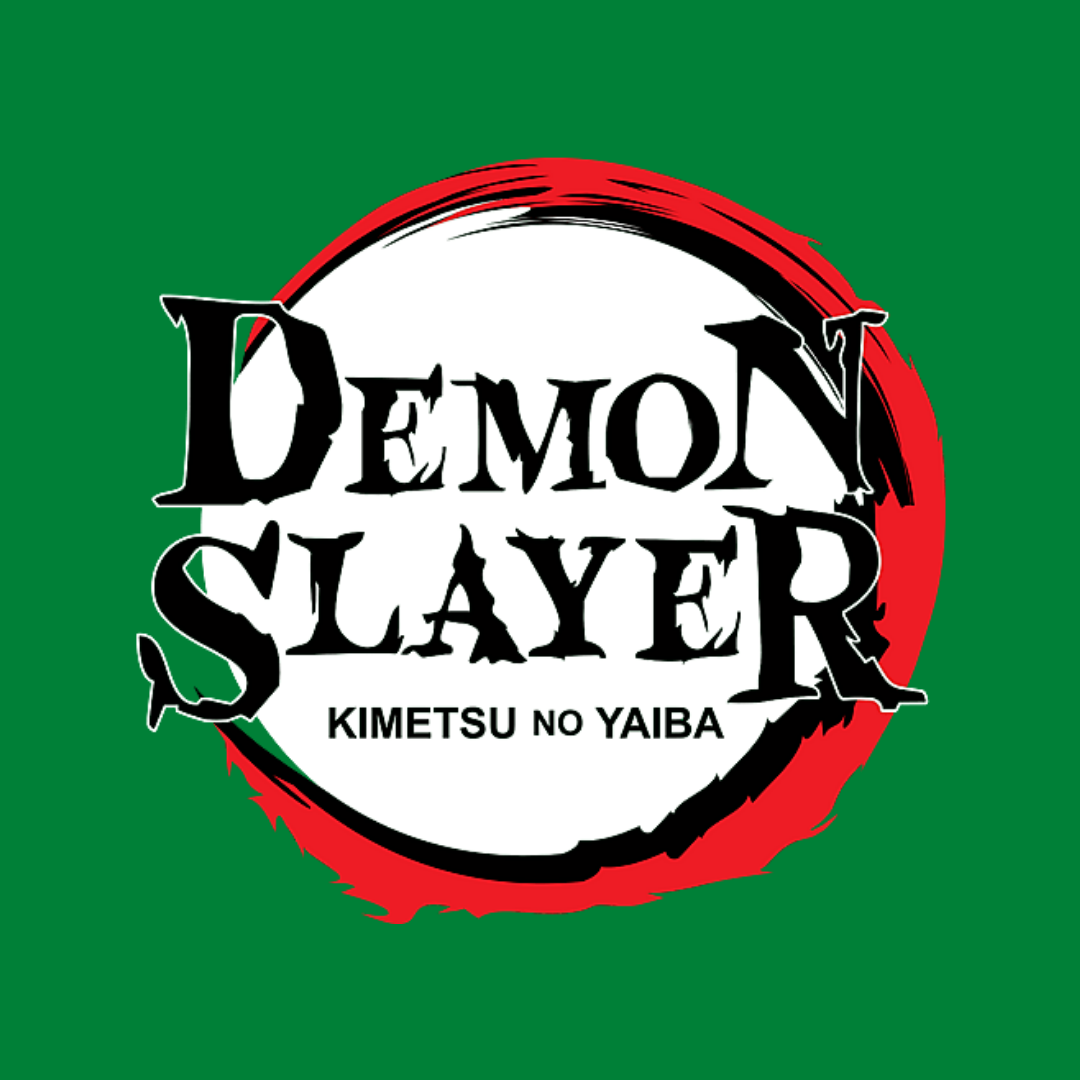 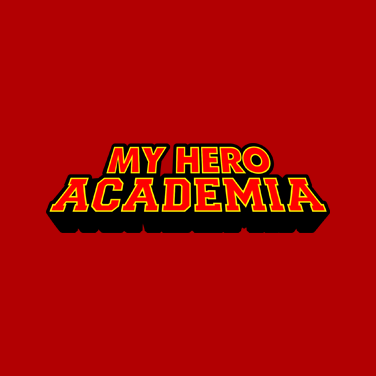 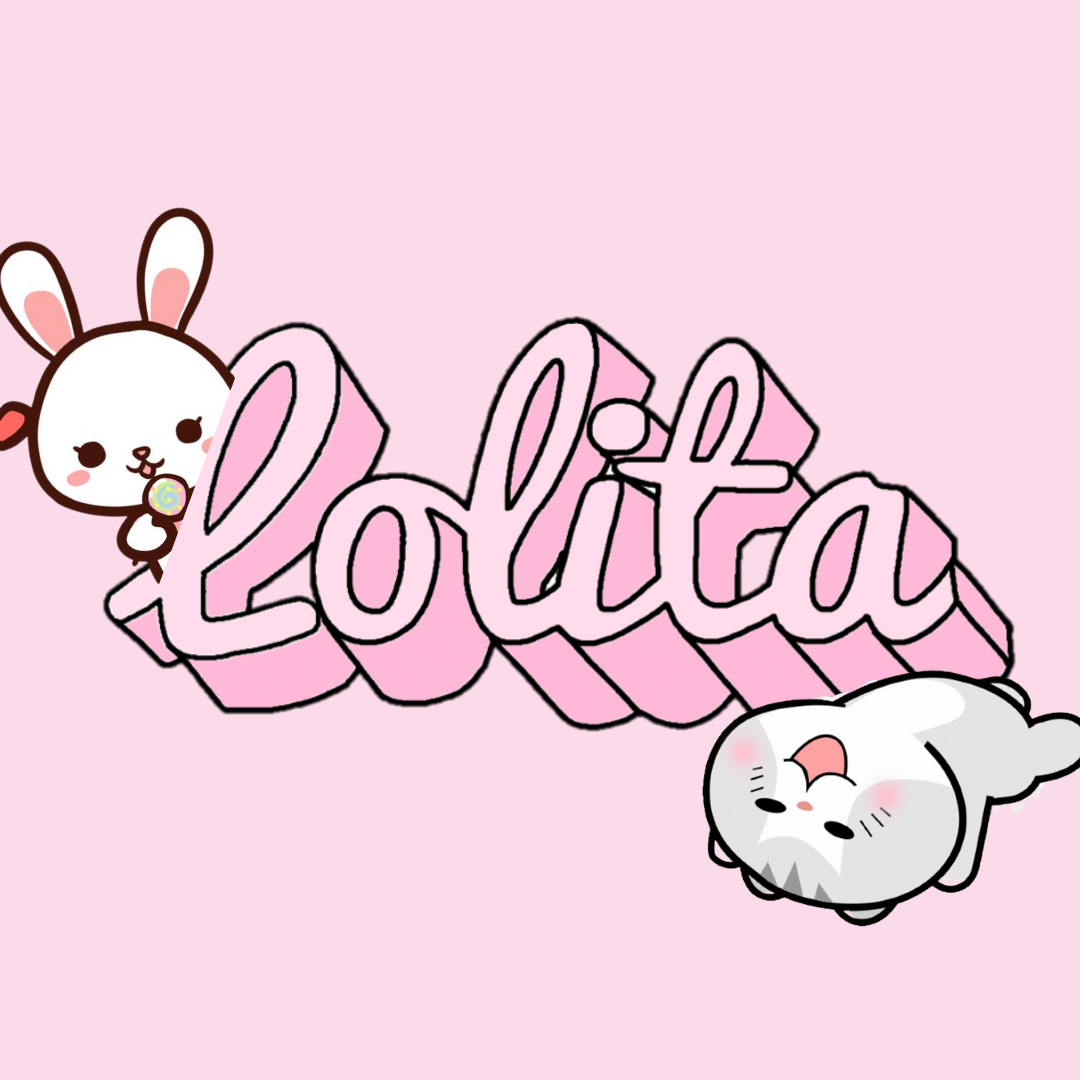 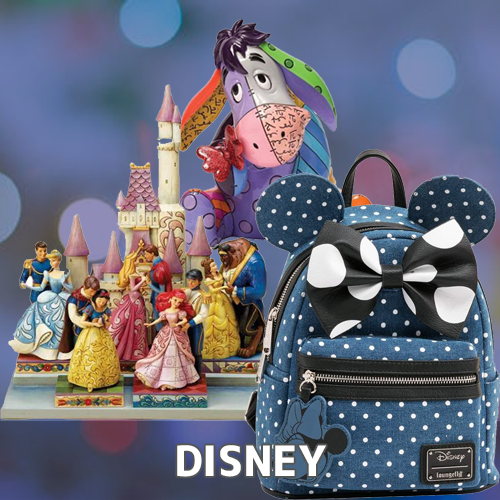 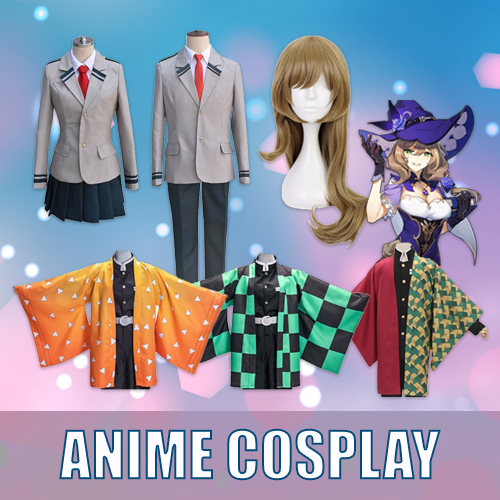 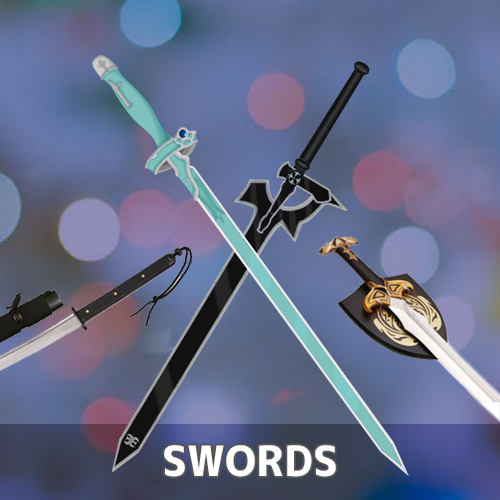 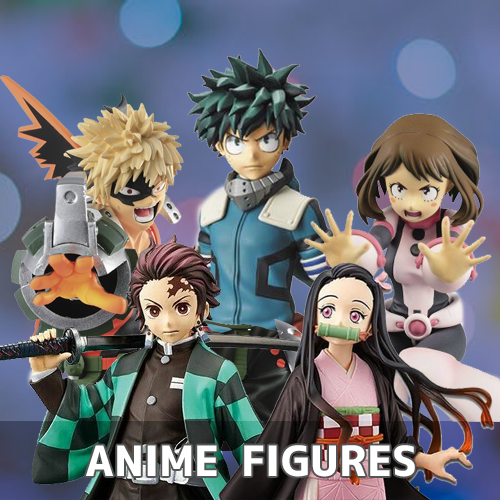 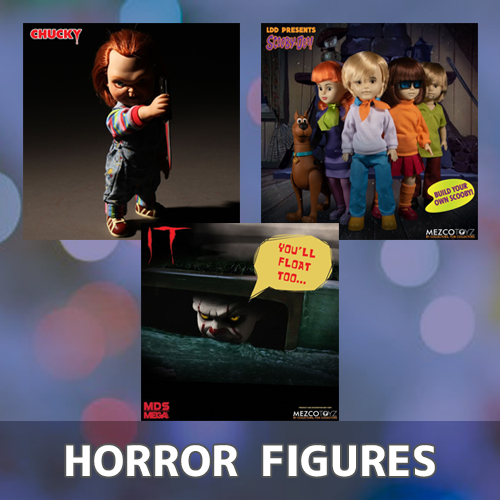 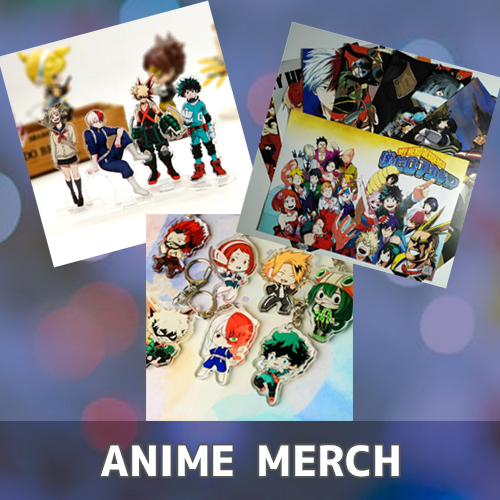 Attack on Titan Survey Corps Brown Cosplay Jacket
$29.99
0 in your basket
In stock
Attack on Titan (Japanese: 進撃の巨人, Romanized: Shingeki no Kyojin) is a Japanese manga series written and illustrated by Hajime Isayama. The story revolves around a boy named Eren Yeager, who lives in the town of Shiganshina, located on the edge of Wall Maria, the outermost of three circular walls protecting humanity from Titans. In the year 845, the wall is breached by two new types of Titans, name…

Attack on Titan Survey Corps Green Scouting Cosplay Cloak Cape
$34.99
0 in your basket
In stock
From the beloved Attack on Titan (Shingeki No Kyojin) series comes the iconic scouting cape donned by characters such as Levi Ackerman, Eren Jaeger and Mikasa Ackerman. Attack on Titan (Japanese: 進撃の巨人, Romanized: Shingeki no Kyojin) is a Japanese manga series written and illustrated by Hajime Isayama. The story revolves around a boy named Eren Yeager, who lives in the town of Shiganshina, located…

BTS BT21 Hair Tie Scrunchies
$14.99
0 in your basket
In stock
MATERIAL: Fabric Cloth *This is not an official licensed item.

Demon Slayer Shinobu Kouchou Complete Set Cosplay Costume
$69.99
0 in your basket
In stock
Demon Slayer: Kimetsu no Yaiba (Japanese: 鬼滅の刃) is a Japanese manga series written and illustrated by Koyoharu Gotouge. It follows Tanjiro Kamado and his sister Nezuko Kamado as they seek a cure to Nezuko's demon curse. Tanjiro and Nezuko become entangled in the affairs of a secret society, known as the Demon Slayer Corps, that have been waging a secret war against demons for centuries. The demons…

Genshin Impact - Venti Barbatos Cosplay Costume Windbourne Bard
$179.99
0 in your basket
In stock
Genshin Impact is an action role-playing game developed and published by miHoYo. The game features an open-world environment and action-based battle system using elemental magic and character-switching, and uses gacha game monetization for players to obtain new characters, weapons, and other resources. Venti is a playable Anemo character in Genshin Impact. He is a free-spirited, wine-loving bard i…

Jujutsu Kaisen - Gojo Satoru Cosplay Wig
$39.99
0 in your basket
In stock
Anime: Jujutsu Kaisen Character: Gojo Satoru Satoru Gojo is one of the main protagonists of Jujutsu Kaisen. He is a special grade jujutsu sorcerer and a teacher at the Tokyo Metropolitan Curse Technical College. Even among the special grade sorcerers, Satoru is known to be the strongest sorcerer in the series, holding both immense amounts of cursed energy and a dangerously powerful technique. Wig…

Neck Ring Collar Choker
$9.99
0 in your basket
In stock
Lolita Fashion Neck Ring Collar Choker Be unique and stylish with our Neck Ring choker. Faux leather material Neckband with O-ring centre Adjustable snap button fastening Approx. 2cm wide Neckbands are really on trend at the moment and the Neck Ring Choker will add a touch of goth to any outfit!

Sanrio Hat with Moving Ears
$24.99
0 in your basket
In stock

Sk8 the Infinity - Langa Hasegawa Cosplay Wig
$39.99
0 in your basket
In stock
Anime:SK8 The Infinity Character: Langa Hasegawa Langa Hasegawa, known in "S" as Snow , is a half-Japanese exchange student who has just returned from Canada to Okinawa, where his mother grew up. He gets caught up in "S", an underground skateboard race, along with Reki Kyan, and the two are quick to become close friends. Unlike Reki, Langa has no skateboarding experience, but his knowledge in snow…

[SPECIAL ORDER] Miss Kobayashi`s Dragon Maid Tohru Blue Dress Cosplay Costume
$69.00
0 in your basket
Available to Order
Miss Kobayashi's Dragon Maid is a Japanese manga series written and illustrated by Coolkyousinnjya. As office worker and programmer Kobayashi gets ready for work, she is greeted by a large dragon right outside her front door. The dragon immediately transforms into a human girl in a maid outfit, and introduces herself as Tohru. It turns out, that during a drunken excursion into the mountains the ni…

[SPECIAL ORDER] The Seven Deadly Sins Elizabeth Liones Cosplay Costume
$54.99
0 in your basket
Available to Order
The Seven Deadly Sins is a Japanese fantasy manga series written and illustrated by Nakaba Suzuki. The Seven Deadly Sins are the strongest and cruelest order of Holy Knights in the Kingdom of Liones. They were formed by seven brutal criminals, who had all been convicted for grievous crimes and had carved the symbols of seven beasts onto their bodies. After having been framed for murdering the Grea…

We're a small retail business who is expanding to online sales in order to bring you the best of pop culture anywhere at anytime! This way while you're either binge watching your favourite show; in the middle of a really hard boss; reacting after a shocking plot twist or in the midst of fangirling (or fanboying); you can take a break and search through our wide range of merchandise and figures to fuel your love for all things geeky. Whether you are a die-hard fan looking for exclusives and collectables or just something casual from your favourite series, we will have something for you. Browse to your hearts content!

We are very sorry, but the browser you are visting us with is outdated and not complient with our website security.

Please upgrade your browser to a modern secure version to view our website.